The charity exists for the protection of health, the relief of poverty and the advancement of education of the people of the Tabora region of Tanzania and in particular the village of Uyogo. In addition, we seek to foster a continuing link of friendship between the people of the community of Uyogo and the people of Kenilworth.

The link started in 1979, when the people of Kenilworth raised over £2,400 for its International Year of the Child project to enable a Mother and Child clinic to be built and equipped in the village of Uyogo in the Tabora Region of Tanzania, using local materials and labour.

The clinic was completed three years later. Since then Kenilworth has maintained a friendship link by correspondence, exchange visits to Uyogo and raising funds to equip the clinic and support of other projects. Uyogo is a large but relatively remote rural village near the town of Tabora in the district of Urambo in NW Tanzania. The objectives of the link are the protection of health, the advancement of education and the relief of poverty of the people of the village of Uyogo.

After our initial project of building the Mother and Child Clinic our next priority was tackling the lack of clean water supplies, inadequate sanitation and contaminated drinking water being the major cause of the spread of disease and a high death rate. Initially we supplied funding for the building of wells and adequate latrines. However, with the changing level of the water table, the wells have now been replaced with a Deep Bore Hole, completed in 2009. Water Harvesting tanks were then installed near the village school, collecting and conserving rain water running from the school’s gutters. Subsequent projects improved the supply of water to the village by fitting pumps to the existing wells and building more Water Harvesting tanks.

We were delighted to report that over the years support for the project has grown both in Uyogo, the regional government office of Urambo and in Kenilworth. We have established communication with Uyogo via our Liaison Officer, who consults with the villagers and then relays to us what they say the main needs of the village community are. Several Liaison Officers have visited Kenilworth over the years to meet with KUFL’s Committee face to face, get to know each other and understand how the project can best work, building upon mutual trust.

“I joined KUFL in 2009, was Secretary for 5 years and then became Chair in 2020. Born in Kenya, I have lived and worked in Tanzania, Swaziland and Malawi, as well as in Asia, the Middle East, Central Asia and Russia. I was a VSO teacher trainer from 1979-81 in a remote Teacher Training College in Singida region, the middle of Tanzania. The experience of living and working close to Tanzanian colleagues, on similar terms and conditions of employment, was life-changing and I have continued with voluntary work alongside my main work ever since. I visited Uyogo in October 2019 and was impressed how KUFL’s projects contribute positively to people’s lives. The people I met and the continuing needs there inspired me in my work with and for international development NGOs.”

As the most recent member to join the KUFL committee, I have been impressed by all the charity has achieved over its long history of friendship between Uyogo and Kenilworth. Like many people, I feel drawn to support a proven and practical project which benefits both towns. I moved to Kenilworth in 1977 and made it my permanent home, though I have spent about 25 of the intervening years living and working in many countries, including Tanzania between 1990 and 1995, which I’ve been lucky enough to revisit several times since. While in the UK I worked as a social worker in several local authorities and hospitals, and in Africa I taught at both primary and lower secondary levels.  I also home taught my four children at various stages; in India I worked as the Community Liaison officer for the British High Commission and in Botswana as the executive assistant to the EU Ambassador. I have been a keen supporter of other charities working in Africa, and my main interests are in health, family and youth work.

I have been treasurer of KUFL since 2014. My wife Janet and I have lived in the Kenilworth area since 1990, we 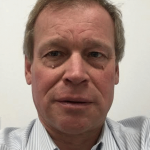 have two grown up sons, one living and working in London, the other living and working in Warwickshire. I have held a wide variety of financial and operational positions in the computer software industry since 1981 (both in the UK and the US), and have in the past been treasurer at St Johns Church. We enjoy being part of the Kenilworth community. For recreation I frequently enjoy longish bike rides with a variety of friends, and seasonally tending the lawns and performing other gardening duties at home.

“I retired just over 8 years ago. I initially worked in Local Government – Education and School Health Departments – and then for a number of years as Credit Controller for a company in Coventry. In the past I was a trustee of a local women’s refuge and also now volunteer with readers to the blind and at a local mother and toddler group.  I joined KUFL’s Committee in 2016”. 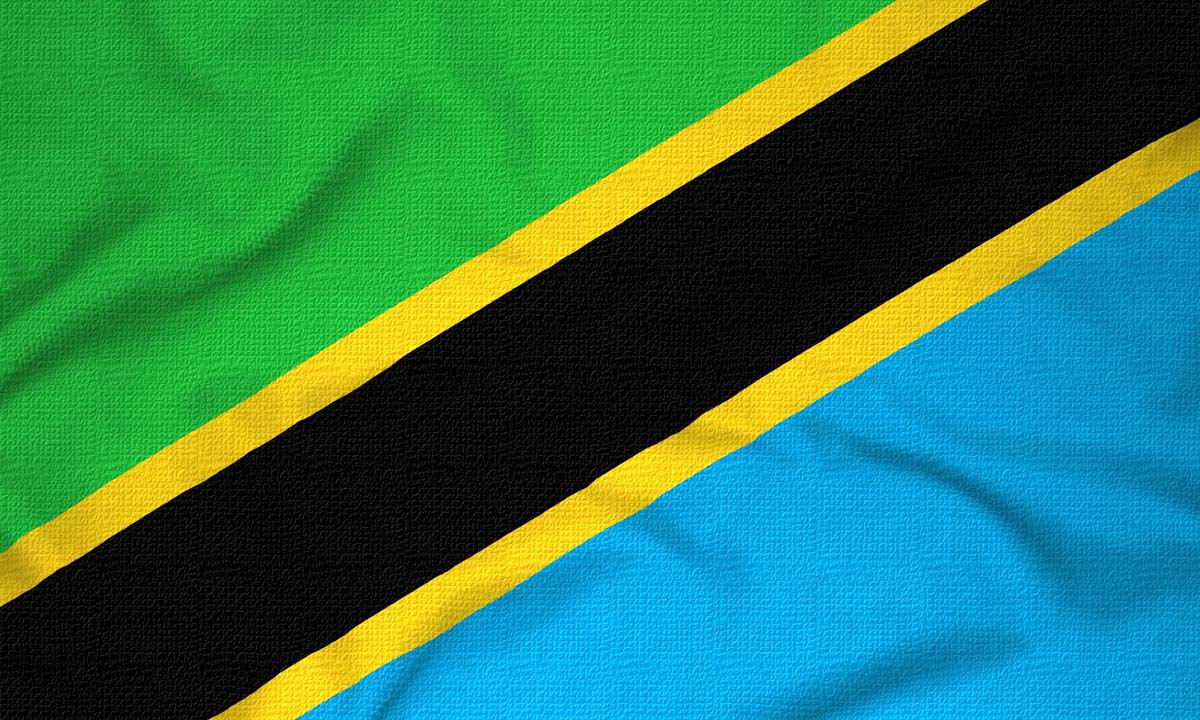